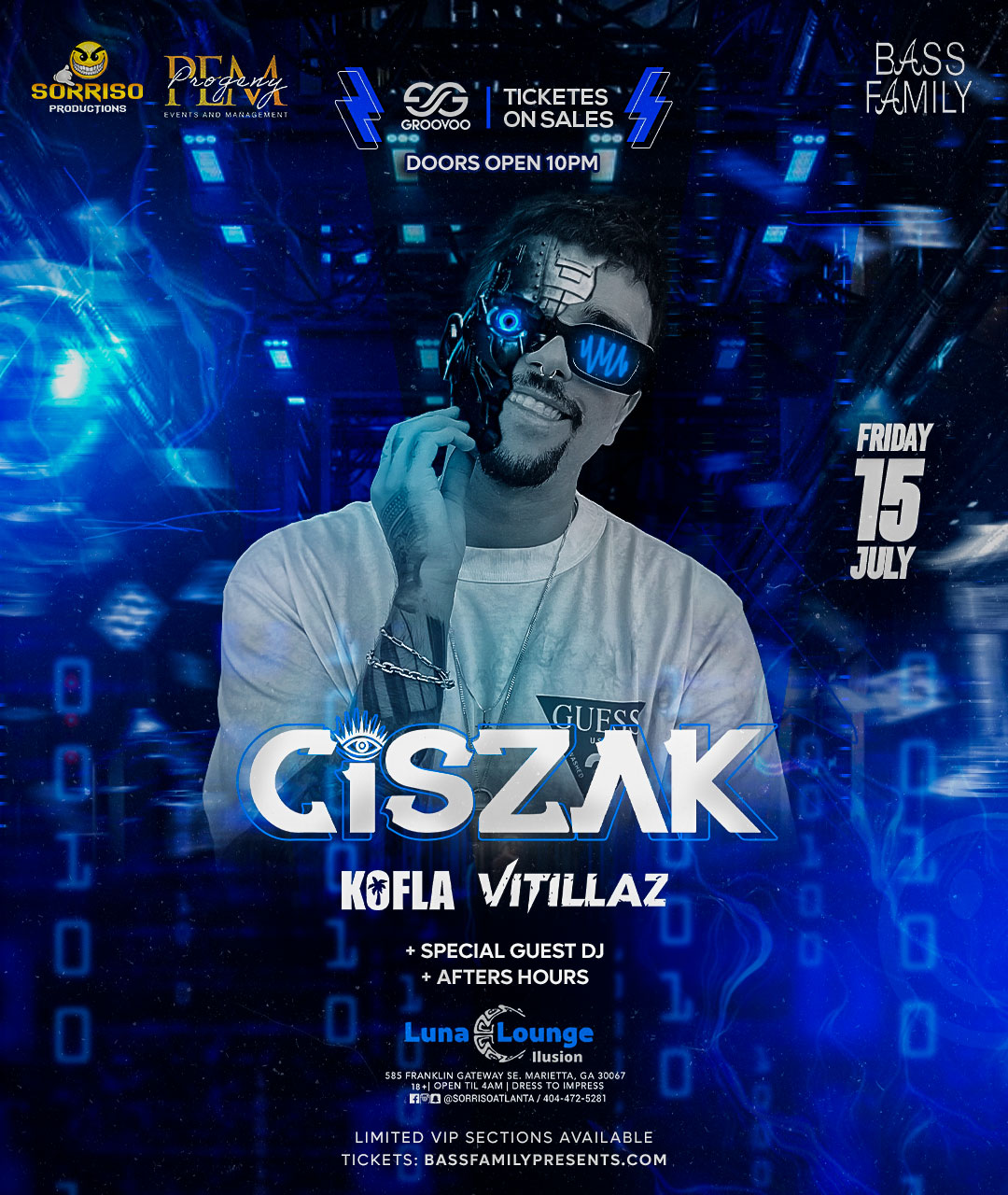 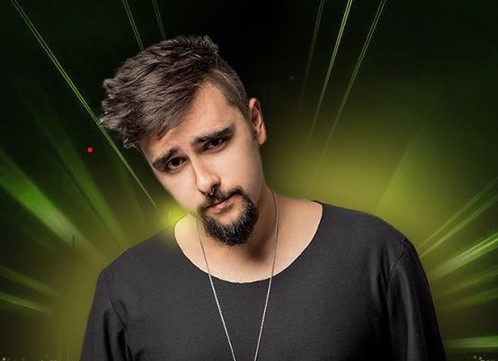 All great artists are known by a single name. Michelangelo, Beethoven, Selena…and Ciszak. The prodigy of Porto Alegre burst onto the international scene at the age of 20 after being discovered by Claude VonStroke and becoming one of the first Brazilian artists to join Dirtybird. After releases on Dirtybird like Hypnose, La Bomba, I Want, and Vanilla Cream, Ciszak has become part of the DNA of Dirtybird, and remains a fan favorite.
Ciszak would also find success working with other labels, building a resume that includes releases on Cajual Records, Relief Records, South of Saturn, Toolroom, Material, Box of Cats, and Terminal Underground. Support from Claude VonStroke, Green Velvet, Chris Lake, Jamie Jones and Lee Foss enabled Ciszak to play a wide range of events, with appearances at Dirtybird Campout, Dirtybird BBQ, EDC New York, and EDC Orlando.
Known for high energy sets and impeccable mixing, Ciszak continues to tour heavily, tending to an ever growing fan base and inspiring the next generation of Brazilian artists. 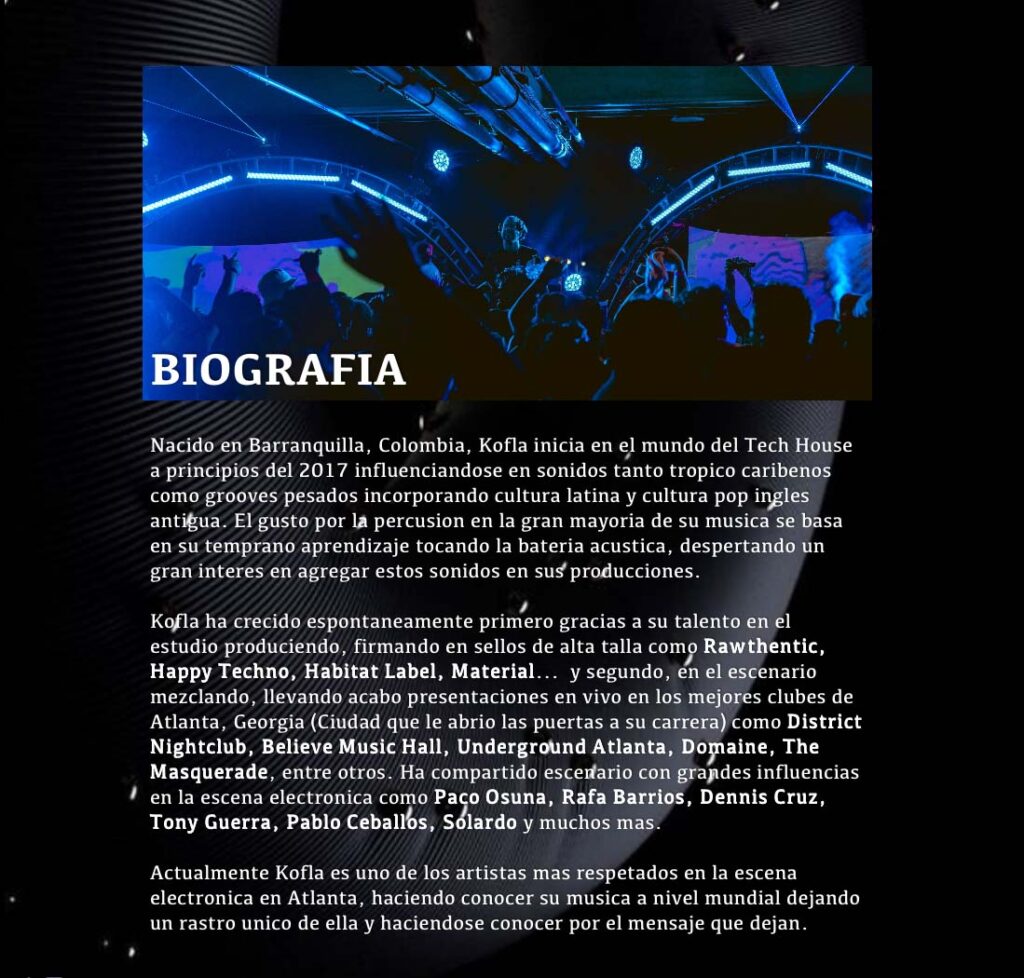 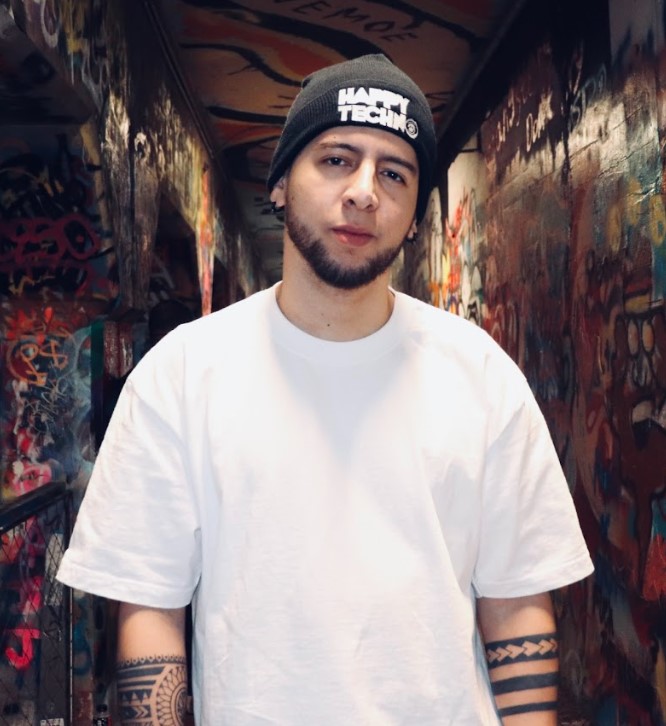 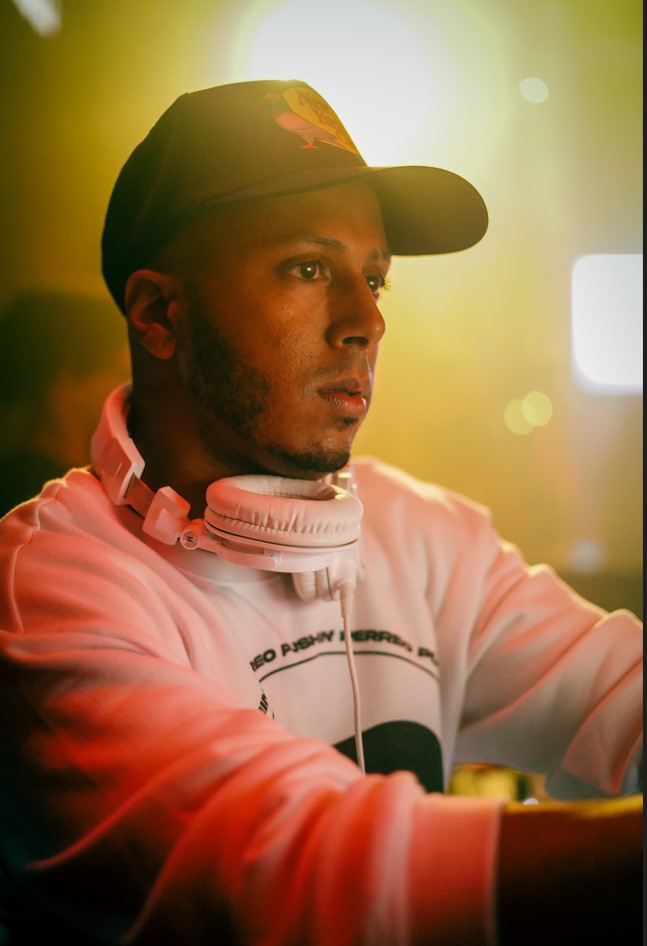 Emerging from the depths of an eclectic musical background, Vitillaz is
very familiar with powerful music. Originally born in New York and raised
in New Jersey to then eventually relocate to Atlanta, he draws influence
from all the different music genres he listened to while growing up.
Pulling elements from Rock, Latin, Jazz, Hip-Hop, and House; he’s
always looking to produce and DJ a fresh new sound that brings a
dynamic energy to the crowd. He has had the blessing to have
performed at and continues to DJ at almost every major club and
lounge in the metro Atlanta area; even a few in Gwinnett County and
Miami! Originating as a self taught drummer, percussionist, and pianist;
he is absolutely no stranger to performing and putting on a solid show
consistently every time he hits the decks. When it comes to music
production he is very sought after in Atlanta and has been in the studio
with majors like Bubba Sparxxx, 808 Mafia, Royce Rizzy, Justice
League, Southside just to name a few. His ability to bring any sound into
the electronic music world has made him a rising top prospect in today’s
up and coming.

Born and raised in Elizabeth New Jersey, Oscar Sierra, also known as O. Diggs, grew up in a Latin household. With his mother from Cuba and father from Ecuador, he was exposed to a wide variety of Latin sounds. Oscar grew up watching his parents be part of a Latin cover band where his father played the congas and mother was a backup singer. Spending most of his summers in Miami with his abuelos (grandparents), he gained a bigger appreciation for music as it was a large part of his culture. Along with several uncles that were DJs at events and nightclubs in the metro NY and NJ areas, he learned to DJ at a young age and always kept it as a hobby, eventually turning it into a passion. With love for many genres of music, Oscar developed a sound unique to himself. Influenced musically by most Latin genres, he also has a strong background in pop, reggae and hip hop. In the mid 90’s, Oscar fell in love with the house and techno scene of the New York nightlife. Nightclubs such as Limelight, Tunnel and Twilo gave inspiration to some of the sounds he spins today keeping the vibe and magic of the past going strong. In 2005, the name O. Diggs was born after laying roots in Atlanta. Oscar Zoroaster Phadrig Norman Henkle Emmanuel Ambroise Diggs; better known as the &quot;Wizard of OZ&quot; the great and powerful. The all- knowing ruler of the Land of OZ – a mentor – a healer – a guide and highly venerated by his subjects, Oscar took that name and shortened it to what you know today, O. Diggs, as he believes that the power of music can lift spirits, heal and guide people to happiness or his “Land of OZ” which he creates on the dance floor. 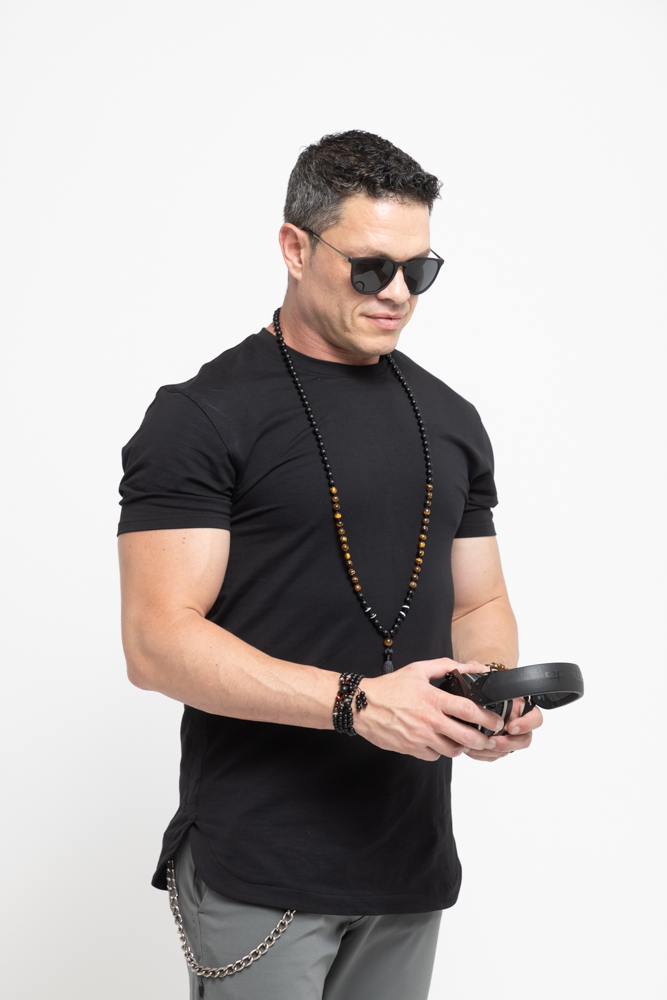 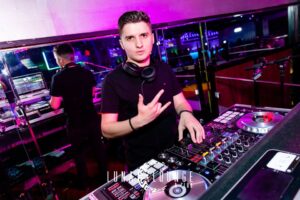 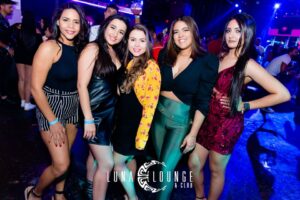 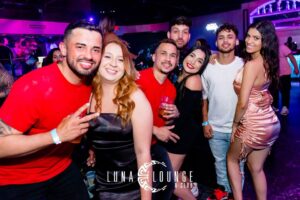 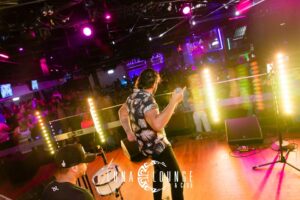 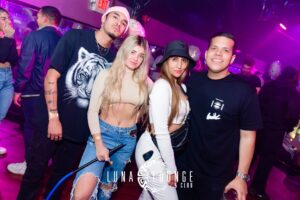 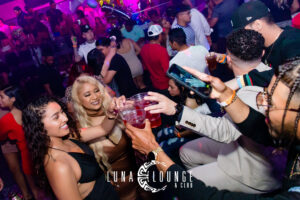 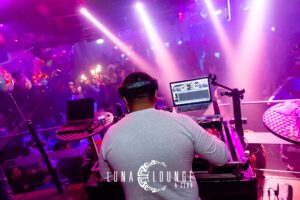 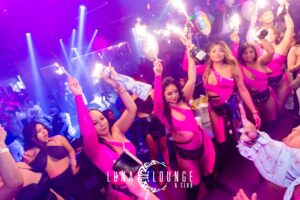